The Art of Giving:

Simply giving does little, good intentions do nothing.

As an honours chemistry graduate with a scholarship and thesis on calcium phosphate nucleation, my approach to life is scientific. I outline how I operate this foundation and reasoning. I highlight my use of an 'intermediate' medium in giving to address issues we face and it's implementation within the Bread studios, supercars and mentoring. To read why I started this charity click here. This charity has run like a competitive business with effort for every cent to exist and stay afloat, never had a grant of money. This gives us a unique (and real) perspective in the space. The Achilles Heel of the non-profit space is complacency caused by an inflow of funding with no effort.

I attended Gisborne Boy's Highschool (ranks 3 on a socio-economic scale of 10). In terms of grades, for students achieving was rare let alone getting excellence. I used to wonder if we had the best staff, these kids would have amazing lives ahead of them.

One day in grade 12 a teacher said something which I remember to this day, "we provide an environment in which students can succeed if they want". Admittedly I was quite vocal at school, not attending some classes because of the poor learning system. However, what the teacher said was very true. Yes we put a lot of effort into these initiatives, but ultimately what will determine success is the child themselves. We do our best to give them a supportive environment.

Giving in life is far too linear. Social issues are complex in nature and therefore have a number of different external (and independent) stimuli. One approach may be 100% effective in a perfect world but will still not be effective. e.g. feeding a hungry child will help, but will this really change the course of their life or prolong the issue in the community. It's bandage approach. As cliche as it sounds, teach someone to fish.

Why would giving be so linear? Ease. It's easy to contribute a sum of money and state the value as a quantitative measure for success. It's lazy. e.g. a brand starting a foundation more for trend than reason. The inverse is true for social issues, in my experience the more effort it takes and more innovative the approach, the harder to quantify things.

Giving can be aided by the introduction of an 'intermediate' medium. This medium would have to have a direct relationship to the recipient - one that in the absence of the donor's intended focus presents a unique social issue other than that being addressed.

E.g. a kid needs clothing, for our program we give items to police and they give it to the child. The intermediate act of giving results in the child getting clothing AND increasing police positivity in the community. Helping provide resources and help another social issue in the process.

I had a recent meeting with Dallas Mavericks (NBA team) CEO Cynthia through Mark Cuban. My focus following the interaction was to create a system which also involves the parents. At the end of the day the household has the biggest impact on the child. I then created a double intermediate pathway in an attempt to address this issue.

E.g. a kid needs clothing, for our program we give items to police or teachers and they give it to the parent who give it to their child.

The teacher/police develops a supportive relationship with parent (hence community).

The parent/child relationship is strengthened.

The child benefits addressing multiple external stimuli in the process.

Simplicity is a very hard thing to achieve but will ultimately be the most effective form of support. If we were to create for example, a class for parents to attend. Even if we used a video conference, it's taking time out of their already busy day. It's a hassle, it's another chore. By effortlessly introducing something with excitement rather than inertia, we are able to make something realistic.

These are the activities I have with Bread. I heard someone say there is a need to focus on one thing in the charity space but I disagree, how can one solve or even understand an issue with one approach? There are billions of dollars given, millions of charities. But we see the same social issues. Take New Zealand, a developed country, we see appalling conditions. It needs innovation hence I try to solve the puzzle with different approaches, analyse results and see which works.

We learn and grow by doing not thinking. Good intentions are meaningless.

When I started this charity I had just graduated with honours in chemistry from the University of Auckland. But I decided to hold off on my career and take a job at KFC to earn quick cash to start the charity. Everyone thought I had lost it. But to make real change it starts with one’s own hands. I then had an idea to start supercar events but not only that have a police escort with 30 of them down the main street. The only one who shared the first event on Facebook was my friend who lost his life. This event would create powerful passive marketing without an ad budget and events would allow us to forecast donations. Something every charity struggles with due to the nature of private donations. I remember at the first event the cops before the escort asked who’s running this, I said I am, they all started laughing. Then realised I was being serious and I was the founder. Coming from low decile schools in the East Coast to supercars is quite a contrast. Not only did the supercar events thrive but the first and only one in history to get a police escort (and that down the main street). For me no is never an option, I was told no by the council 6 times regarding the escort. But there is always a way. Even with the LA project there have been hurdles, but there is always a way. Against all odds we climb. But we all grow together. 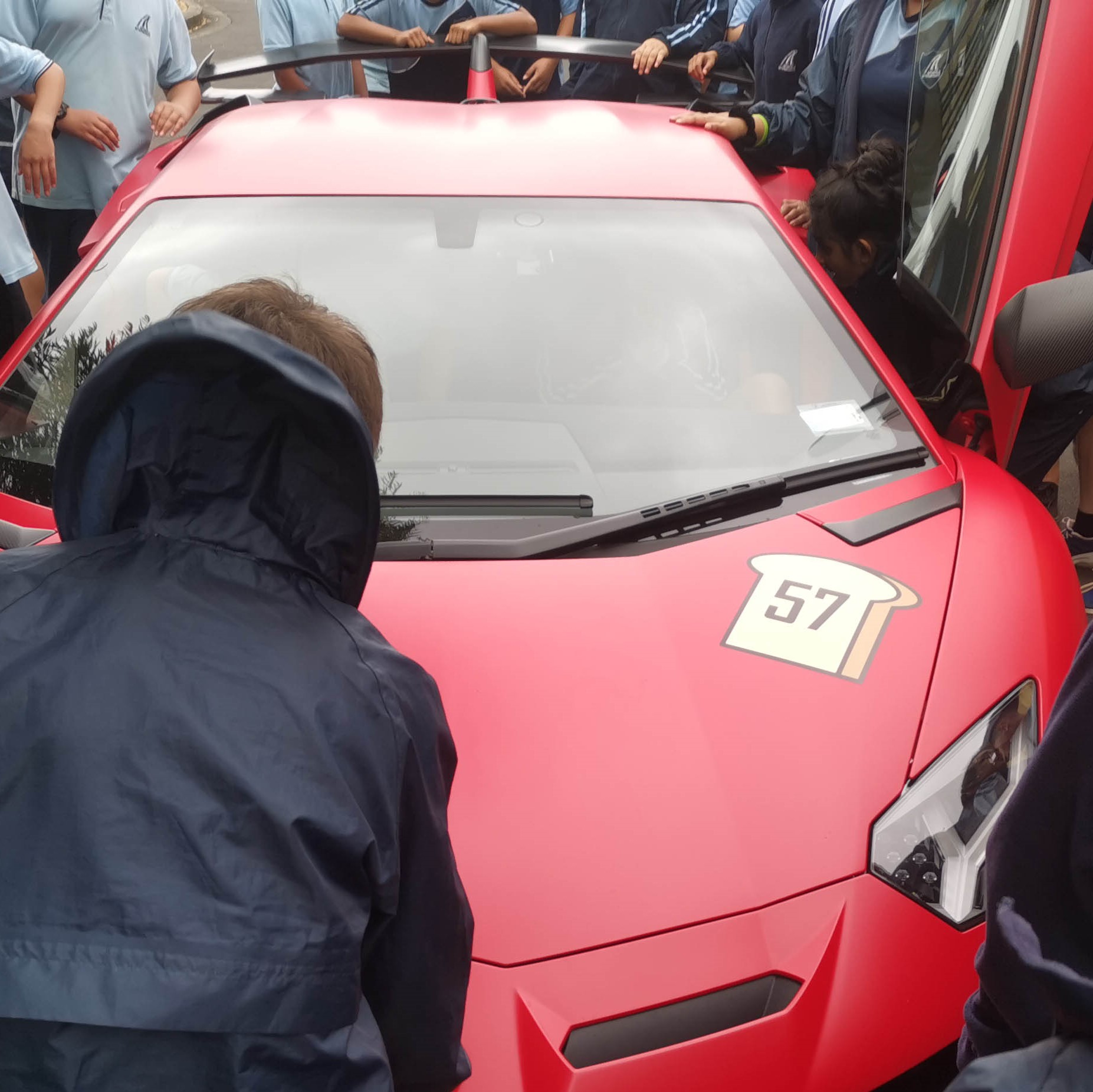 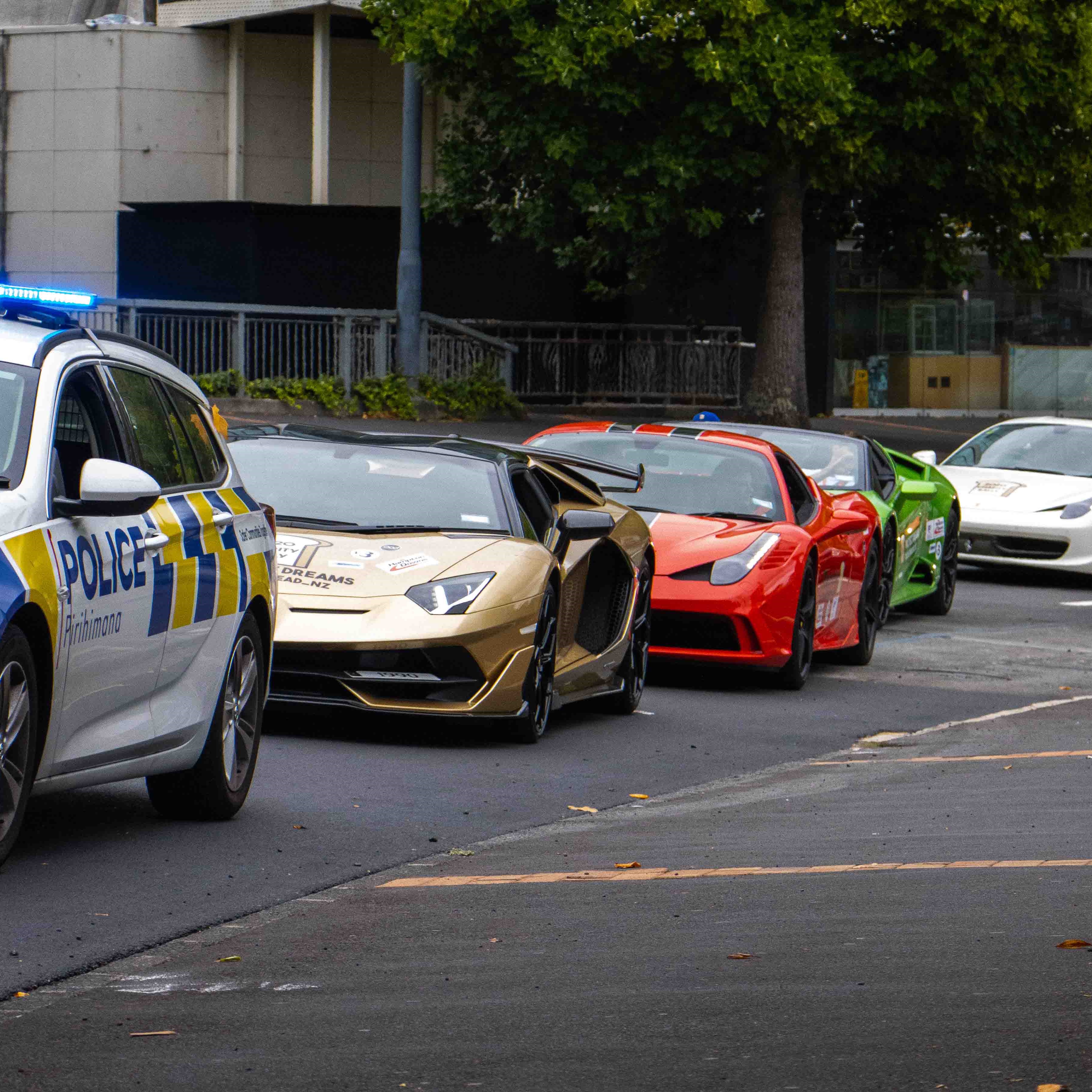 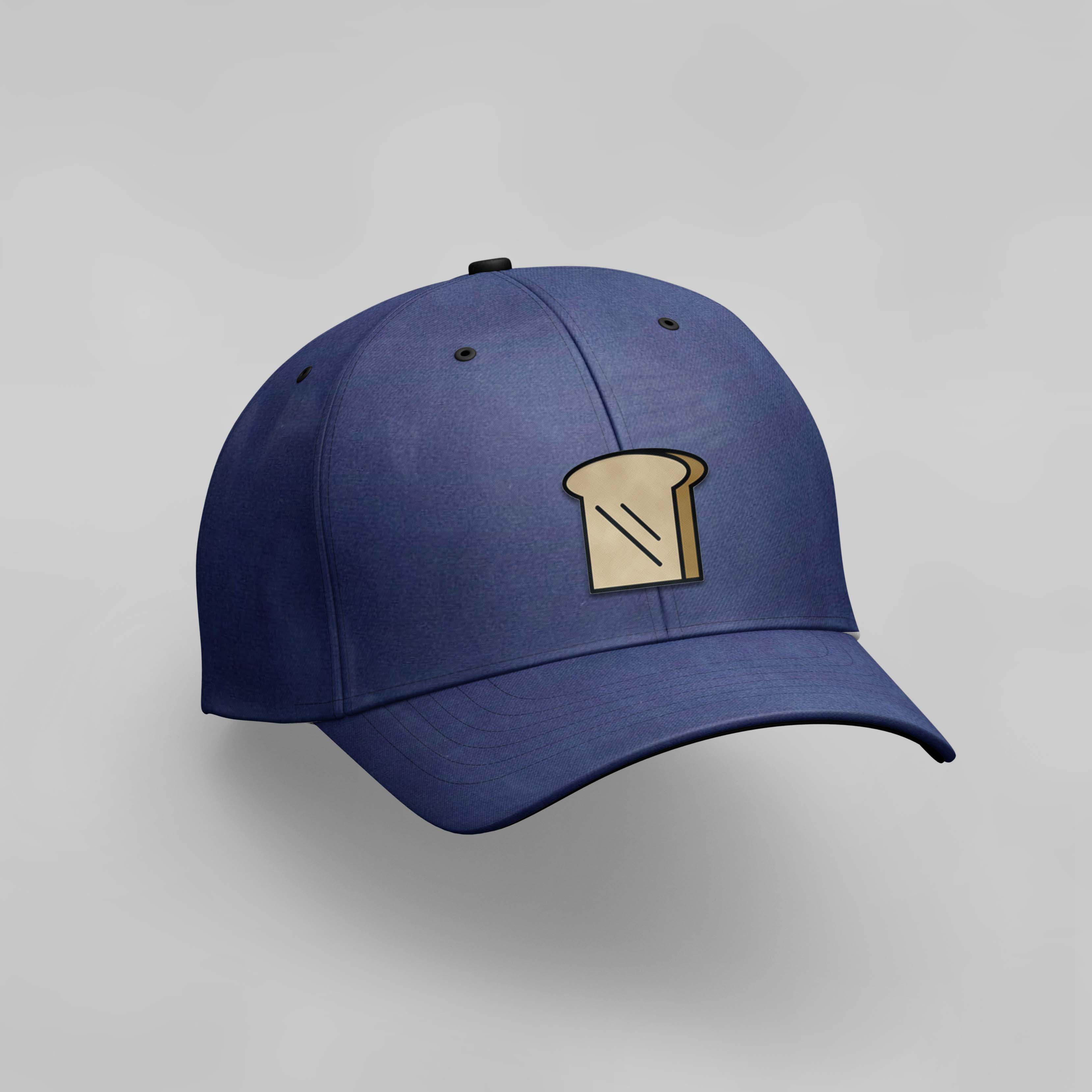 We as the people on this planet have power for change.