We donate 100% of what we make. Bread is run on voluntary work. Read The Art of Giving
Our Mission | Bread Charity

We have power for change. We earn every dollar ourself and donate 100%. We all grow together.

Every child no matter where they come from should know how amazing they are. They can achieve anything they set their mind to. Our goal is to instill the confidence + knowledge within these children so that they use their potential in amazing ways.

Since the age of 22 (2017) Bread Founder, Mussie, has been on a mission to aid children living in poverty. Why? Growing up in a low-socioeconomic environment he saw many inequalities which exist in this world. Seeing his friends suffer due to poverty he decided to make a difference. Loss of a childhood friend added to the pain which drives his work.

After graduating from with Honours from Auckland University (where he was a scholarship recipient) he took a job at KFC to fund his vision. Many questioned his will to start a charity while others were focusing on their career he was donating 100% of his time and effort with no monetary return. Putting a promising career on hold. 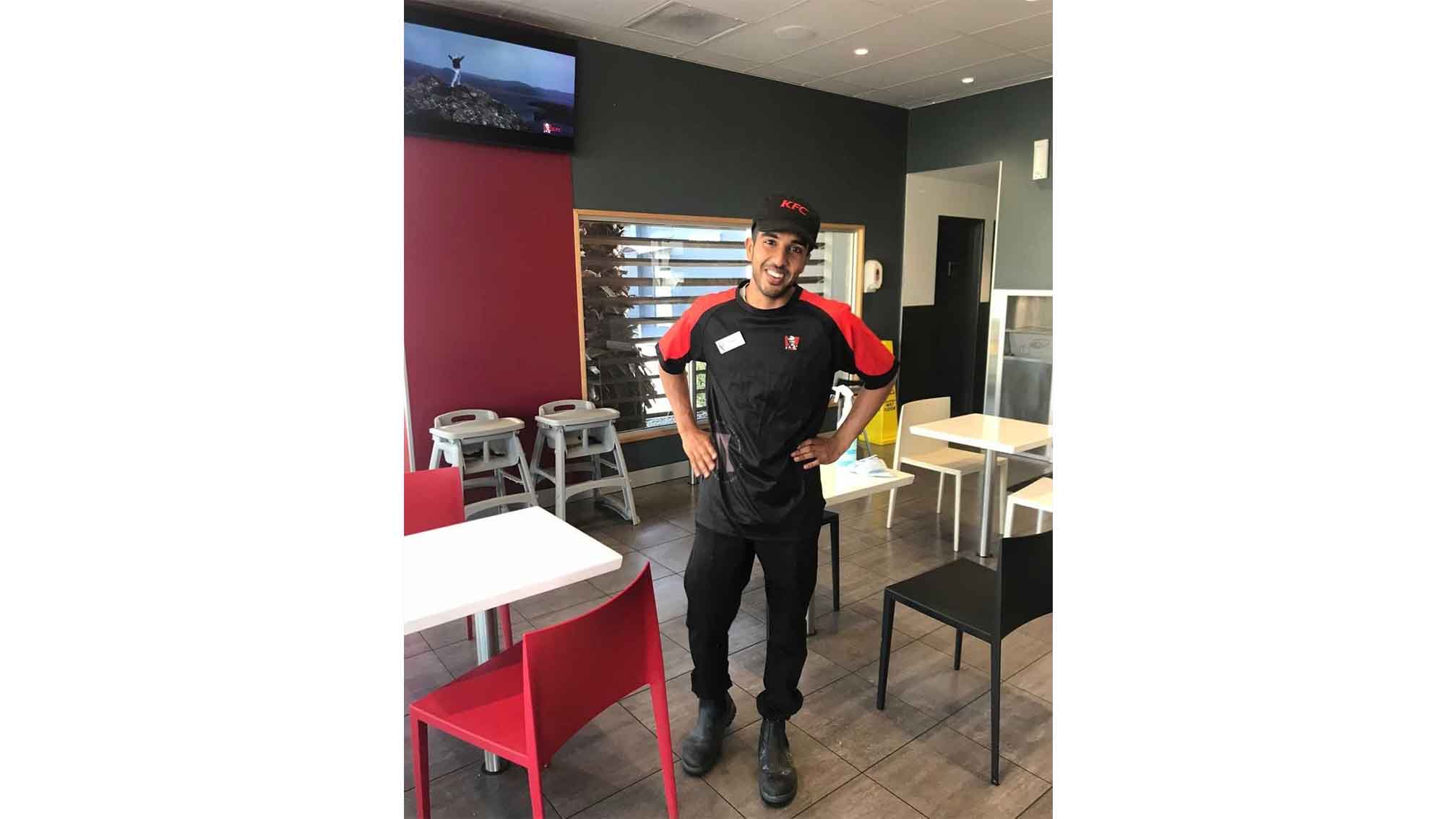 KFC has no affiliation with Bread Charity. 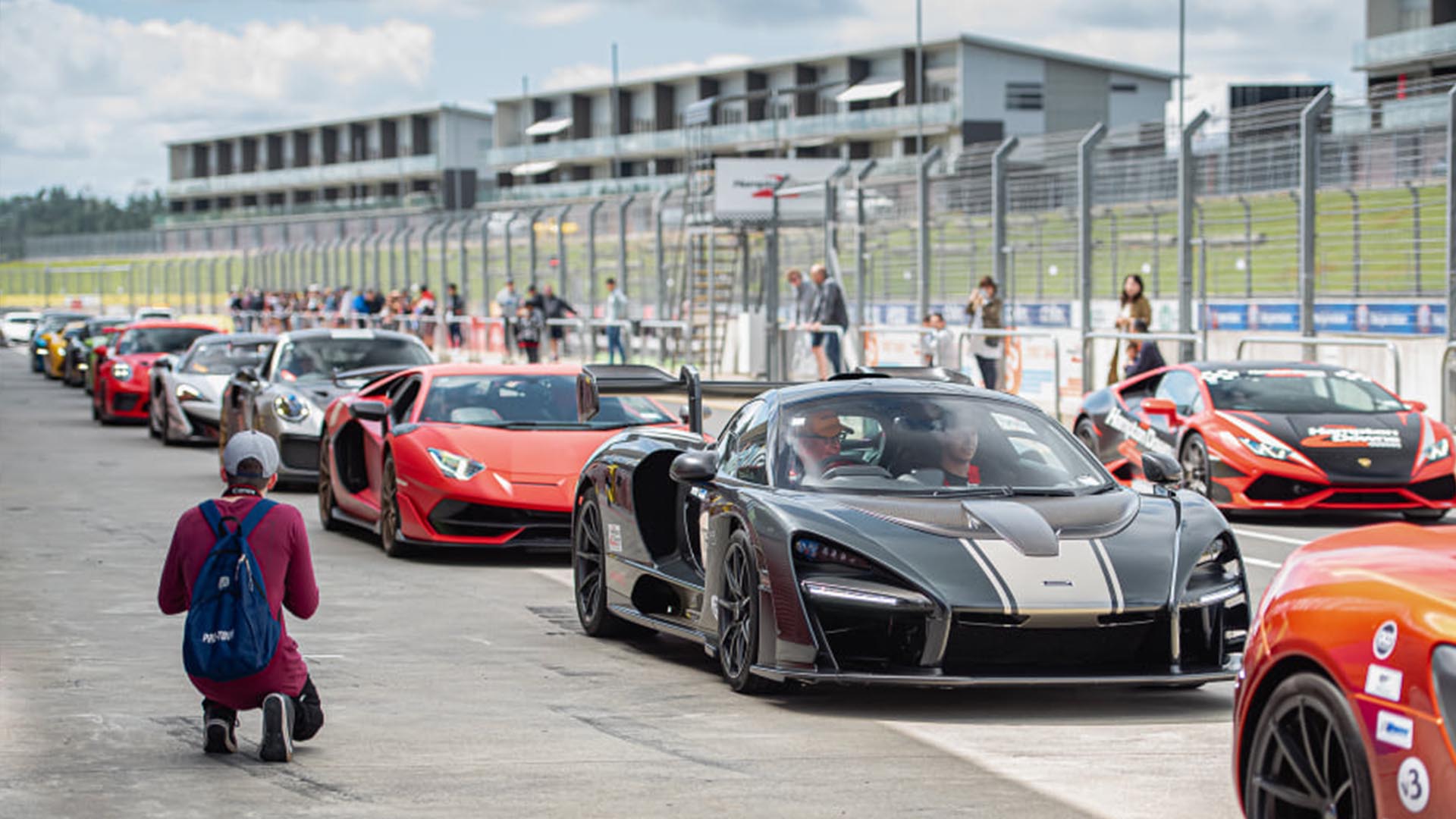 Bread quickly grew to holding the largest supercar events in the country, using this to fund the organisation. The annual Bread rally and track day were born. The charity had no intention of running events. The first event was only 4 weeks after founding of the charity. "Money is so hard to raise for a charity. I had to be creative. I don't plan things I just do it."

After 4 years of operating Bread launched a division in Los Angeles as part of Bread USA. The first Bread project was the Watts Bread Studio. 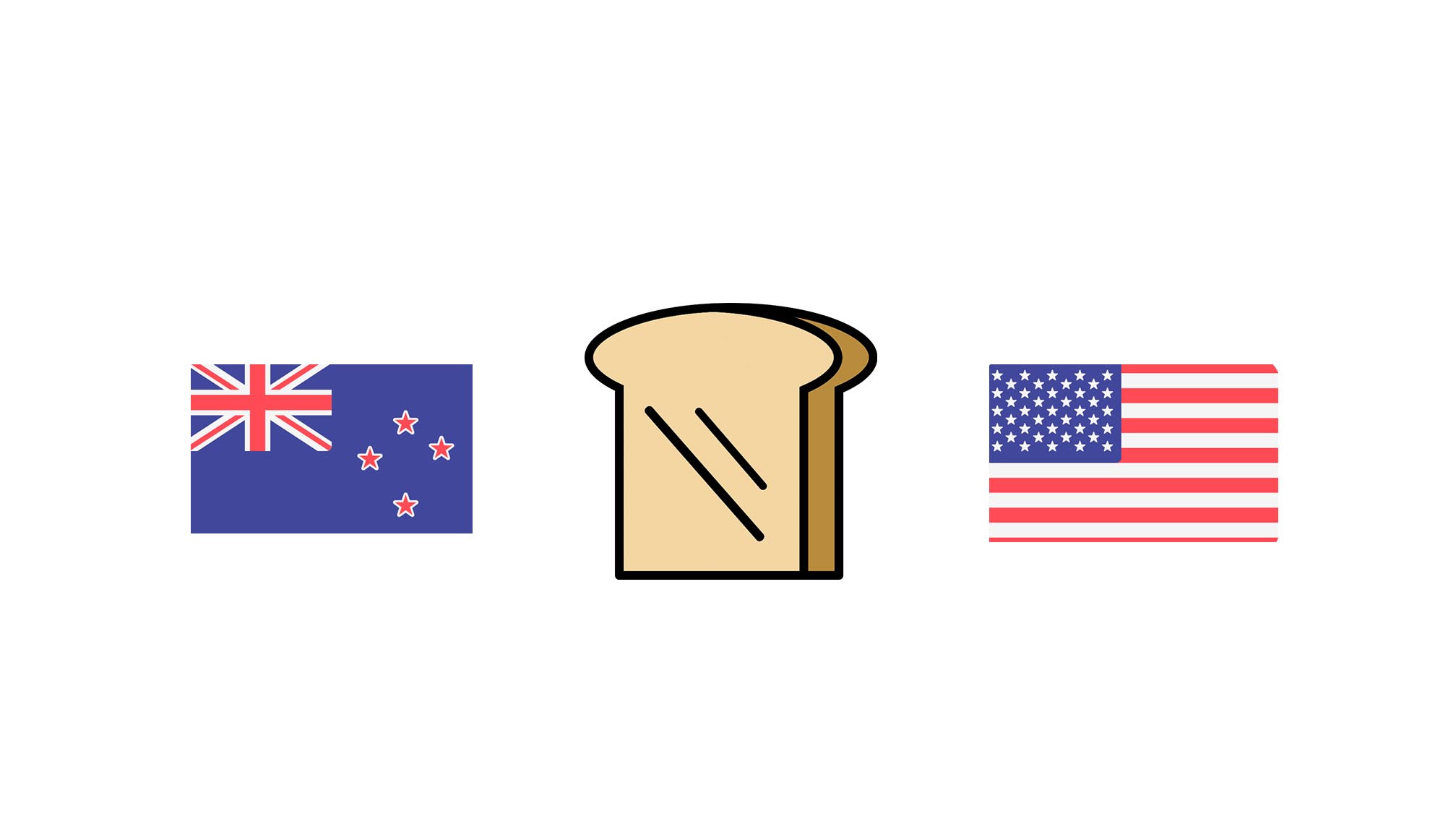 Growing to now operate in the USA means more awareness, more possible revenue streams and opportunities - a lot scales with an increase in population. Even with our first project we've had some major sponsors help out. Bread's international growth means everything. It's not just a matter of us donating items and calling it a charity. It's an accumulation of 4+ years of hard work and now creating a self-sufficient independent entity abroad. Focusing on systems that last and build knowledge in the community, not just 'one offs'. Not only that but doing so remotely due to COVID-19. It's been quite tricky to put together. We've developed great approaches and are now taking what we've learnt to the world stage. Bread operates on the same principles we teach these kids. Dream big, as big as you can and never look back. This growth is a representation of my vision for change, I will change education systems and uplift communities. We can't do the same things and expect the same results. Complacency is my greatest fear.

When I started this charity I had just graduated with honors in chemistry from the University of Auckland. But I decided to hold off on my career and take a job at KFC to earn quick cash to start the charity. Everyone thought I had lost it. But to make real change it starts with one’s own hands. I then had an idea to start supercar events but not only that have a police escort with 30 of them down the main street. The only one who shared the first event on Facebook was my friend who lost his life. This event would create powerful passive marketing without an ad budget and events would allow us to forecast donations. Something every charity struggles with due to the nature of private donations. I remember at the first event the cops before the escort asked who’s running this, I said I am, they all started laughing. Then realised I was being serious and I was the founder. Coming from low decile schools in the East Coast to supercars is quite a contrast. Not only did the supercar events thrive but the first and only one in history to get a police escort (and that down the main street). For me no is never an option, I was told no by the council 6 times regarding the escort. But there is always a way. Even with the LA project there have been hurdles, but there is always a way. Against all odds we climb. But we all grow together.

"As I grow and succeed in life I want to uplift others with me. What's the point of succeeding in life and not helping others? "